Apart from the material included in this website Peter published a number of books:

Copyright for these publications is held by Peter’s daughter, Kathryn Spink.

Peter’s notes used as a basis for his last talk in NZ in Christchurch, New Zealand, in 2006 as his illness with Parkinson’s Disease progressed. Copied from hand written notes kept and provided by Kevin Gallaher.

TITLE:   A Movement of Meaning and Purpose from the Heart of the Created Order. 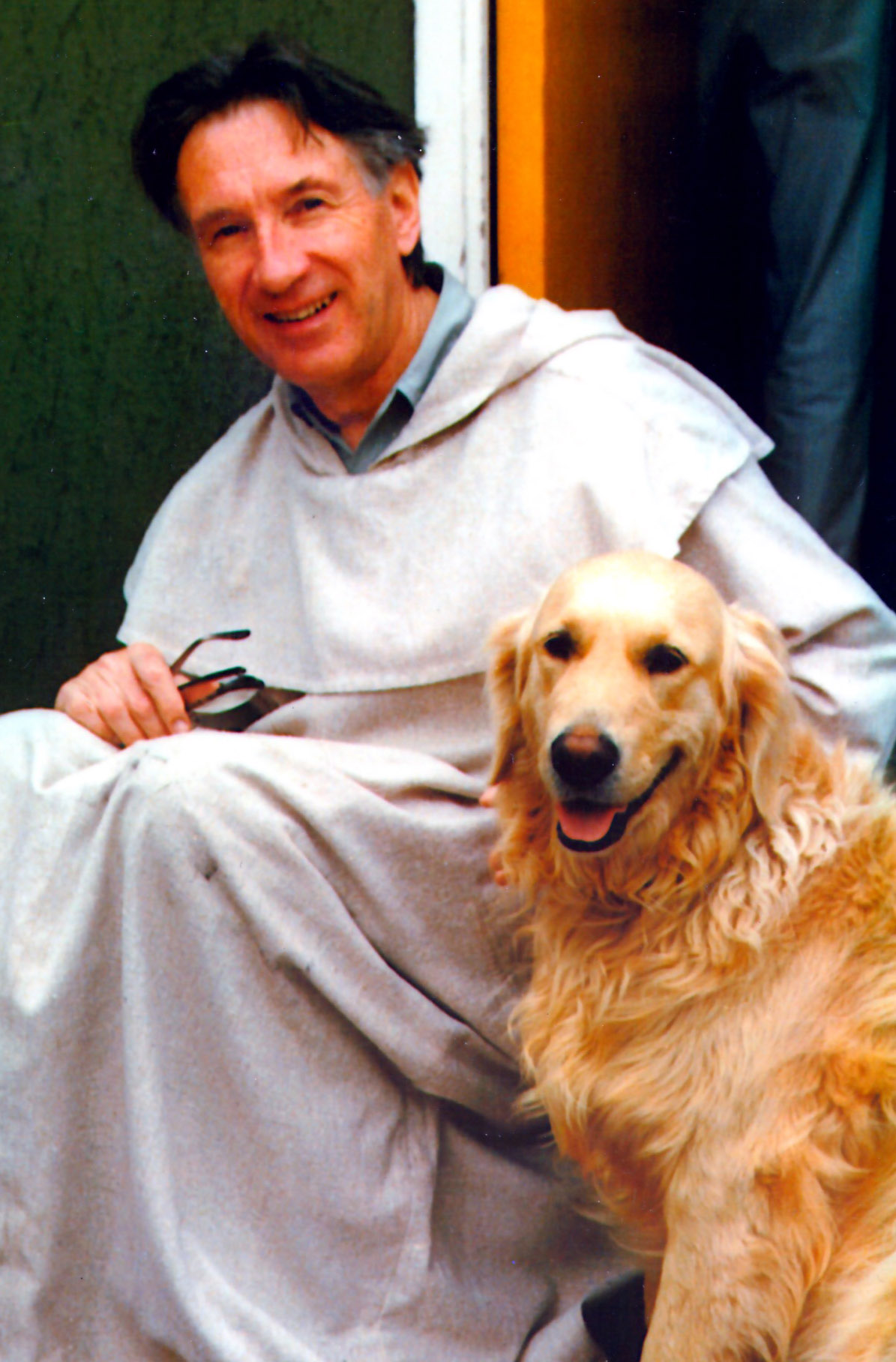 Copyright for all Peter Spink’s recordings and Omega Publications works available on this website was held by the Omega Trust, dissolved in the early 2000s, and released here as 'orphan works'. Click here for more information.